Our Board of Directors

Our Board of Directors is a group of people from various different backgrounds that came together after Hurricane Dorian and began working toward a common goal to provide relief and assistance to their friends and residents in Abaco and to help restore the Communities that they love. 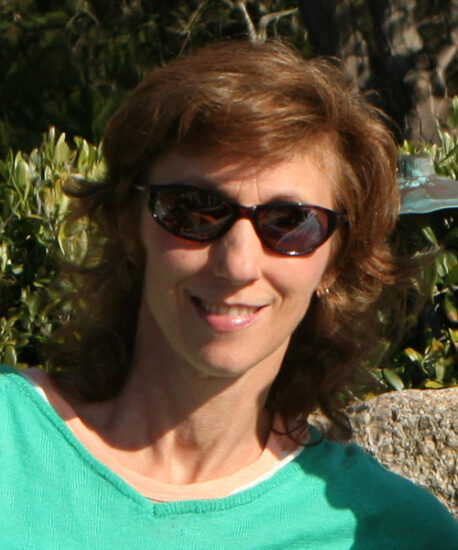 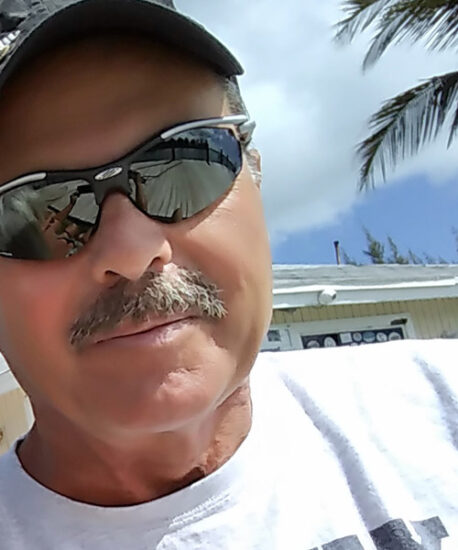 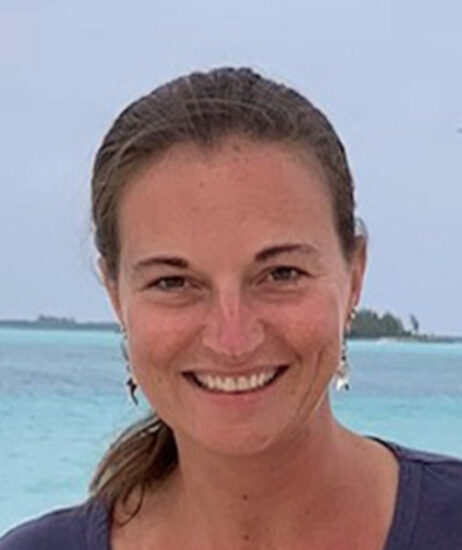 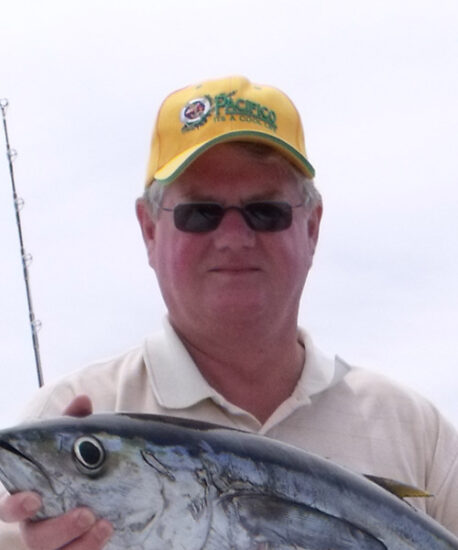 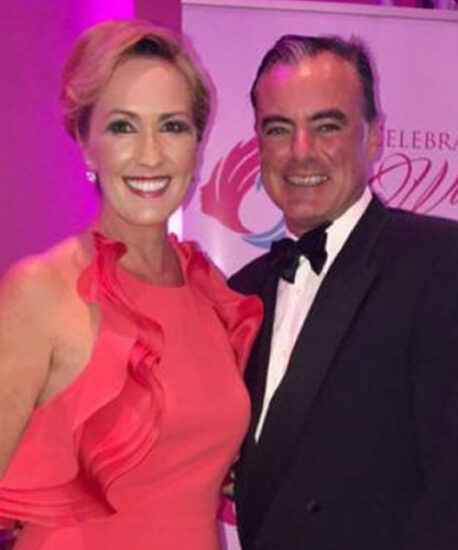 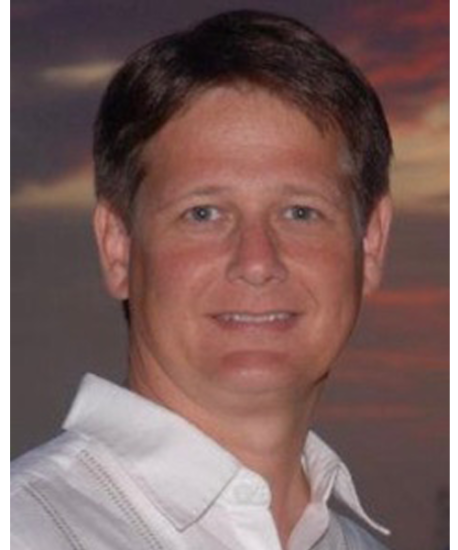 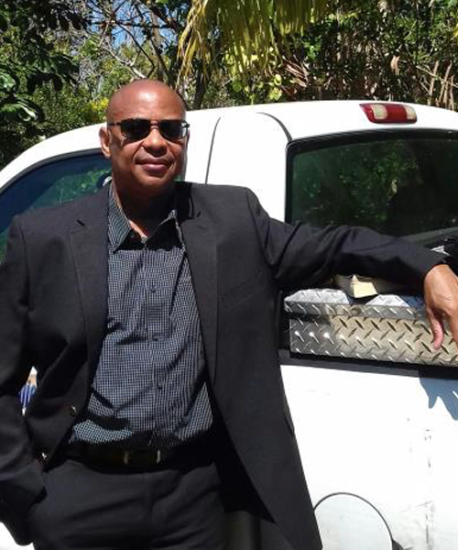 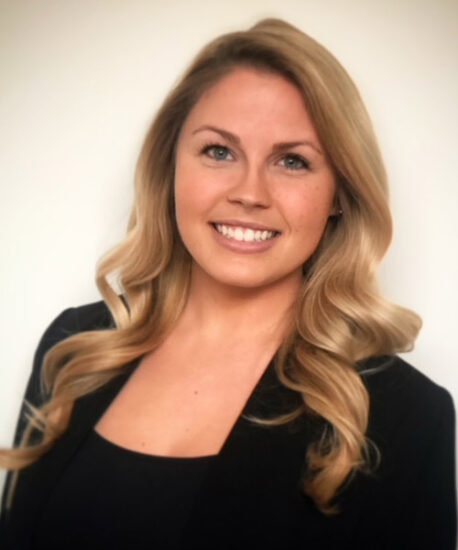 We are fortunate to have these dedicated and passionate individuals who are working hard along side our Board members to help accomplish our goals. 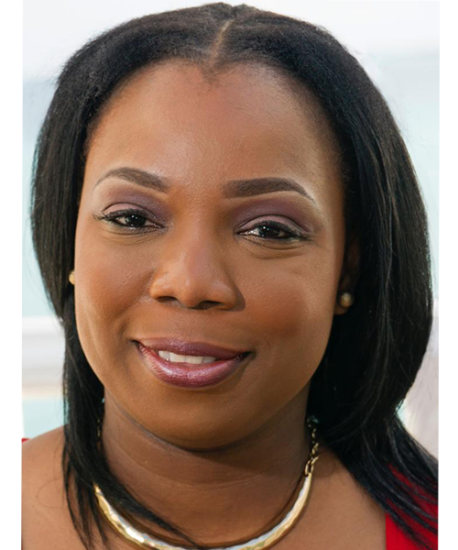 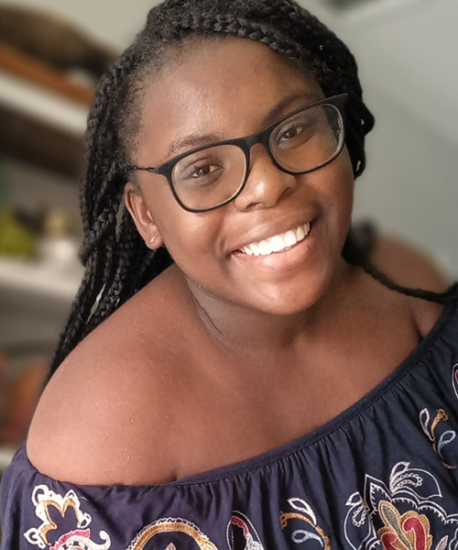 Our Advisory Council is made up of members of the community, representing local government, emergency services, local residents, Treasure Cay Limited, local businesses and second homeowners. We are grateful for their support and for their time and continued efforts.

Louis is a Homeowner in Treasure Cay and The President of the Palm Bay Homeowners Association. HIs company, Meristem Packaging Company, has donated numerous plates, cups and bags as part of the relief efforts in Northern Abaco.

David Lloyd
David stumbled upon Treasure Cay ten years ago when he travelled there with friends, and immediately fell in love with the beautiful beach and the small community. He became a homeowner in Ocean Villas shortly thereafter, and has enjoyed many years escaping the Canadian Winters. David’s love for Treasure Cay extends to his family –  his wife Kathy, three children, and seven grandchildren, who have grown up playing on the beach and dancing at The Tipsy.
David is one of the founding partners of Newport Private Wealth in Toronto. He has also served on numerous profit and non-profit Boards. He was President of Ocean Villas, and served on the Board of the Treasure Cay Community Foundation (TCCF).  David, along with a team of volunteers, helped to rebuild Cooper’s Town Primary School, and has been working to provide disaster relief and  rebuilding support since Hurricane Dorian struck in 2019.
Bill Mclean

Bill and his wife, Gert, have been coming to Treasure Cay for over 20 years and have owned in the Beach Villas for the past 12 years.  Bill has been President of the Beach Villa Owners’ Association (BVOA) for 8 years, served on the TCPOA board, served as President of the Treasure Cay Community Foundation (TCCF) and has recently returned to that board, and serves on the board of Treasure Cay Amenities, Ltd. (TCAML).  He and Gert reside in Treasure Cay for 6-9 months per year and in New Hampshire when not in TC.  They have finished rebuilding their villa.  Bill is a commercial appraiser by trade, with decades of experience in valuing resort properties, inclusive of hotels, marinas and golf courses.

David’s personal Treasure Cay story commenced in 1971 when his parents, Peter and Betty, purchased a Garden Villa. In 1979, they purchased “Toad Hall” on Ocean Boulevard together with the Hepburn family.  A Lowe painting commemorating Betty’s love for Treasure Cay hangs in the Community Centre, who died in 1980. Peter remarried and introduced Vivienne to the delights of Treasure Cay.  They remained active residents, yacht club members, and keen socializers, and were a key part of the community until Vivienne had a stroke 14 years ago.

David is the founder of Van de Wiel International,(1981). His company represents original equipment suppliers in the European and Global automotive industry, specializing in  marketing focus on new technology related to emissions, weight and fuel saving components.
He sold his company in 2014, concentrating on “retirement” and building a home in Treasure Cay. David and Lesley and have visited Treasure Cay every year, and their  daughter, Piera, an accomplished singer, songwriter, and humanitarian, who has written  “Come Back Home, (Abaco Relief Song” has been an annual visitor since she was 7 months old.