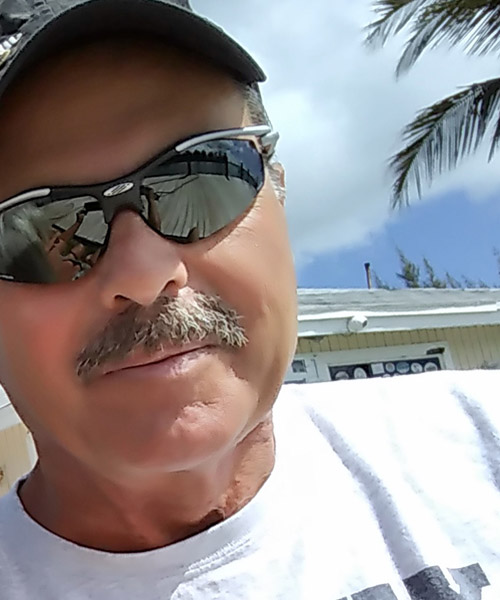 Dan’s Travel Industry career spanned 29 years with notable involvement in the Incentive, Resort Condominium Exchange, Vacation Rental Wholesale, Specialty Lodging and Hotel sectors. In addition to starting his own successful nationwide Vacation Rental organization he held executive positions with Resort Condominiums International and Expedia. He was a member of the executive team that launched Hotels.com and has traveled extensively with visits to well over 100 countries and most U.S. States.

Since retiring nearly 15 years ago Dan has continued to travel extensively and when home in Northern Michigan has pursued various outdoor hobbies such as boating, hiking and exploring places off the beaten path. In the early 1990’s while considering retirement Dan visited Abaco and immediately fell in love with the islands, the fishing and the people. Several additional family visits led to a decision to purchase, sight unseen, a condominium in Treasure Cay shortly after the passing of Hurricane Floyd in 1999. Dan’s plan to spend summers in Northern Michigan, travel several months a year and spend several winter months in Treasure Cay worked perfectly until September 1, 2019. Following the passage of Hurricane Dorian Dan helped spearhead various efforts to rescue, provide relief and enable recovery. He has worked to facilitate communication to and from Treasure Cay and to encourage collaboration via the newly created Treasure Cay Community brand and numerous other media channels.